Androgenetic alopecia is a genetically determined hair loss condition that sets in gradually. Hair exists in three forms: terminal, which is large and thick; indeterminate, which is thinner and shorter; and vellus, which is short, wispy and non-pigmented.  Androgenetic alopecia involves the gradual conversion of terminal hair to indeterminate hair and then to vellus hair. Ultimately, the area is denuded altogether.

Androgenetic alopecia affects both men and women, although the patterns may differ. It is a slow progression related to age, but can start at any time after puberty.  90% of men have symptoms of alopecia from the age of 21 and it becomes evident in half of the instances after 40. With women, there’s a 40% chance it may occur after menopause, although 15% may develop it before the age of 40.

Men experience a gradual recession of the frontal hairline early in the process. Hair grows thin at the temples, reshaping the hairline.

Women tend to lose hair diffusely over the crown which produces a gradual thinning of the hair all over, rather than an area of marked baldness. Although hairlines don’t normally recede as with men, the frontal area may thin, owing to miniaturisation of the hair – a slow but steady process where hair follicles shrink, producing weaker strands that cannot reach their maximum growth potential. The hair parting line keeps widening and the scalp turns more visible.

It is important to prevent the the hair miniaturisation process – and arrest it at the outset in order to prevent the advance of alopecia. Regenera® Activa has proved to be an effective intervention right from the early stages.

Regenera®  Activa is a minimally invasive stem-cell treatment that aims to halt the process of androgenetic alopecia or hair loss and revitalise the existing hair follicles into generating new hair, using the healing power of an individual’s own cells. Specifically speaking, these are called progenitor cells – which can be pushed to differentiate into their “target” cells. This characteristic makes it possible for them to turn into active follicular cells.

Essentially, Regenera®  Activa is a micrografting technique that uses a specialised patented tool to deliver progenitor cells into target areas so they may proceed to repair tissue compromised by androgenetic alopecia.

It is important to select a cell population rich in progenitor cells and best suited to form autologous micrografts ready for implantation. It is therefore crucial to identify donor tissue areas least susceptible to androgenetic alopecia, and the dermatologist carries out a punch biopsy, taking three skin samples.

Progenitor cells, stem cells and growth factors that have regenerative abilities are isolated from the sampled tissue and introduced to the target areas of the scalp, initiating the repair process – blood vessel formation in skin and regeneration of hair follicles.

As the natural process of reactivation takes root and hair begins to grow, results become visible about 30 days after a single session. However, overall effectiveness may vary from one individual to another, as it depends on the regenerative capacity of the body and also on how far the condition had progressed to begin with. Although androgenetic alopecia cannot be entirely stopped, Regenera®  Activa helps slow down its progression and regrow lost hair to a significant extent .

The right follow-through can make all the difference to the ultimate results received from the treatment. While the procedure gets hair regeneration activated to begin with, it is important to support and promote the progressive growth of healthy hair in terms of coverage and strength. Your dermatologist will chart out a course of action that includes PRP or Mesotherapy sessions as needed.

Need to add here that for best results, we need to maintain hair health with services like PRP or Mesotherapy for optimum results

While no special preparation is required, you would be advised to stop anti-inflammatory or blood-thinning medications if any.

Your scalp may remain sore and tender for 2 to 3 days. You may also experience swelling on the scalp as well as the forehead on the second or third day. This is quite normal and subsides within a week. 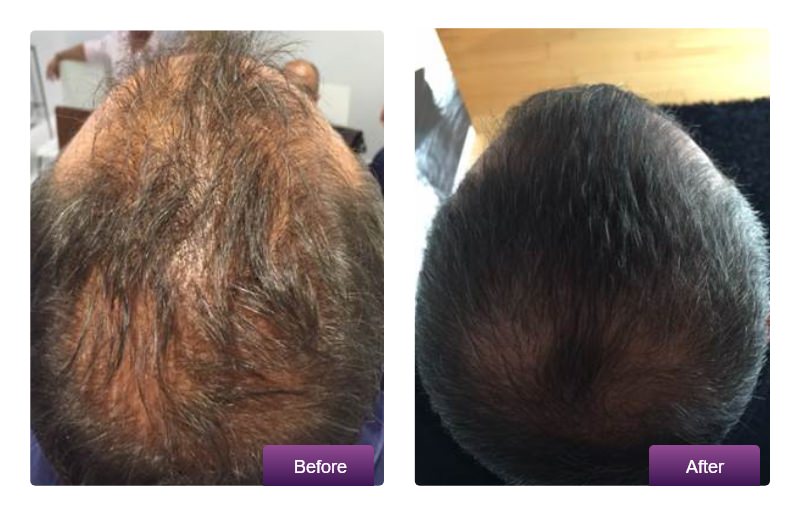 Restore and Regrow Your Natural Hairline 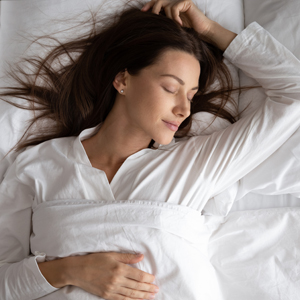 Your Sleeping Position Can Lead to Visible Signs of Skin Aging

The health of your skin is a reflection of your lifestyle. Aside from a few innate or hereditary skin attributes, your skin is to a great extent controlled by your habits and lifestyle decisions. Blemish free skin, which is radiant and supple, is everybody’s dream; however, certain lifestyle habits can affect your skin. Sleep is one of them. We all know that the mandatory eight hours of sleep is non-negotiable for good skin health. It is…

READ MORE
50% off on consultation*
Chat